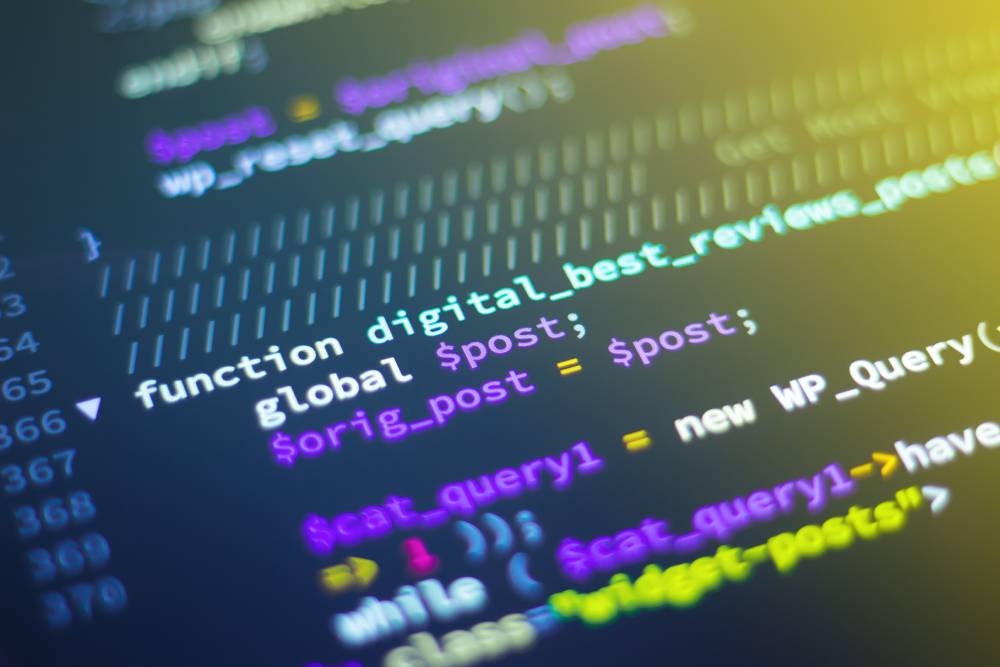 Usually, when people are looking to blog and create content for their blog posts, software licensing is the last thing on their minds. After all, they’re already using an Apple or Windows machine.

They already think that a lot of the software that they are using has the proper software licensing. Well, here’s the problem. You can’t use proprietary software on your website.

I know that’s controversial to some people. But that’s the absolute truth. Do you know who else believes this? No other than the legendary co-founder of Apple computers, Steve Jobs.

This is the reason why he dropped Flash technology from the iPhone. And guess what happened? Everybody started dropping Flash. As awesome as Flash was in showing animation, as well as formatting videos, it was a closed system. In other words, at the end of the day, somebody owns the software licensing to that technology.

Steve Jobs didn’t want to put himself in a position where Apple would build up all these assets that use Flash technology only to have the people behind Flash suing everybody so they can get a royalty. If that sounds absurd to you, pay close attention to the software licensing lawsuits filed by a company called Acacia in the early 2000’s. It was crazy.

Basically, Acacia’s patent involved streaming video. Now, I don’t know about you. But almost every website that I visit, whether it’s a news website, a how-to website, or even a history or reference website has some sort of video. Now, keep in mind that the Acacia lawsuit happened before the rise of YouTube.

Now, with YouTube, you don’t have to worry about software licensing because YouTube is built on the open mp4 format. But back in the battle days, the US patent office issued a patent for a certain type of video streaming technology. So, Acacia went hog wild suing all sorts of companies that featured streaming video.

Imagine that. We now live in an age where we take Netflix for granted. You can watch all sorts of videos and all sorts of live TV entertainment straight from your computer or mobile devices like a tablet or a mobile phone.

This is how much a visionary Steve Jobs was because he understood that the problem with software licensing is that ultimately, somebody owns the underlying technology and they can put up all sorts of legal roadblocks. I raise this with you because if you are going to be putting up a blog, make sure you use open source as much as possible.

This means that you should definitely use WordPress for your guest blogging and posting blogs and articles generally. You should also use open source technology and graphics like jpeg or mp4. Make no mistake. You don’t want to put yourself in the position of those website owners in the early 2000s.

Imagine that. They were just putting up a website. They were all excited about all their content and they’re streaming video and pretty soon, they walk up to their mailbox and they get this letter. They open it and it says in very threatening tones, that they are infringing or violating a patent held by some company they haven’t heard of. Talk about ruining your day.

This is not an isolated incident because some “patent” trolling activities were very prevalent in the early 2000’s. You have to remember that back then, the big tech giants like Google and Facebook haven’t really ironed out all the legal wrinkles. People haven’t really gotten on the same page regarding the importance of open systems and open standards.

Steve Jobs did the tech industry a really big favor by insisting on standards instead of sticking with Flash and other close formats. You don’t want to be that person receiving that threatening letter saying that you can be sued because you are infringing and says, we have a record of your website and it is doing this. This is covered in the patent that we own. Blah, blah, blah.

Believe it or not, when a lot of business owners and online publishers receive those scary letters, a lot of them pick up the phone, call their attorney, and settle the matter. We’re talking about a few thousand dollars here and there and a few hundred bucks here and there.

Now, you may be thinking to yourself, well that’s no harm no foul because that’s just chump change. If you look at the huge amount of letters sent out by the attorneys for that patent-holding company, those streams of low-value settlements add up to a huge pile of cash.

It is no surprise that Acacia finally met its match. Some people banded together and fought them in court and then Acacia is no longer using patent law to get marketing software licensing cash. This is a cautious take. I mean, I’m not saying this to freak you out. I understand that the legal landscape has changed and “patent trolls” are going to have a tougher time nowadays.

Still, protect yourself by investing some time and attention to software licensing issues either now or in the future. By making sure that you have covered your assets in the here and now, this would mean that you get to hang into whatever money you make in your blog and other online properties in the future.

Simon Harris writes guest posts about marketing, business management and software for a number of blogs and websites. He resides with his family in Montreal, Canada.

We all know the sales and marketing basics. Spend more on advertising, hire a great sales team, have a professional… 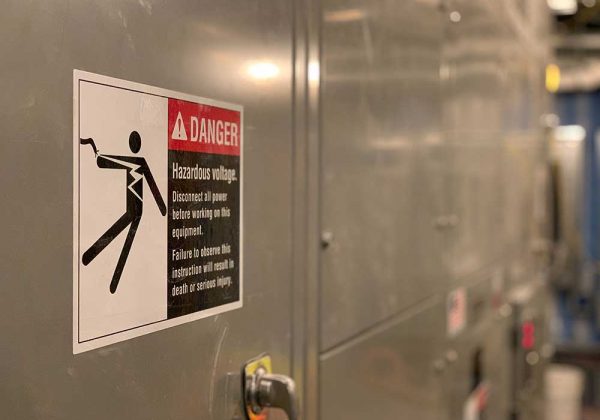 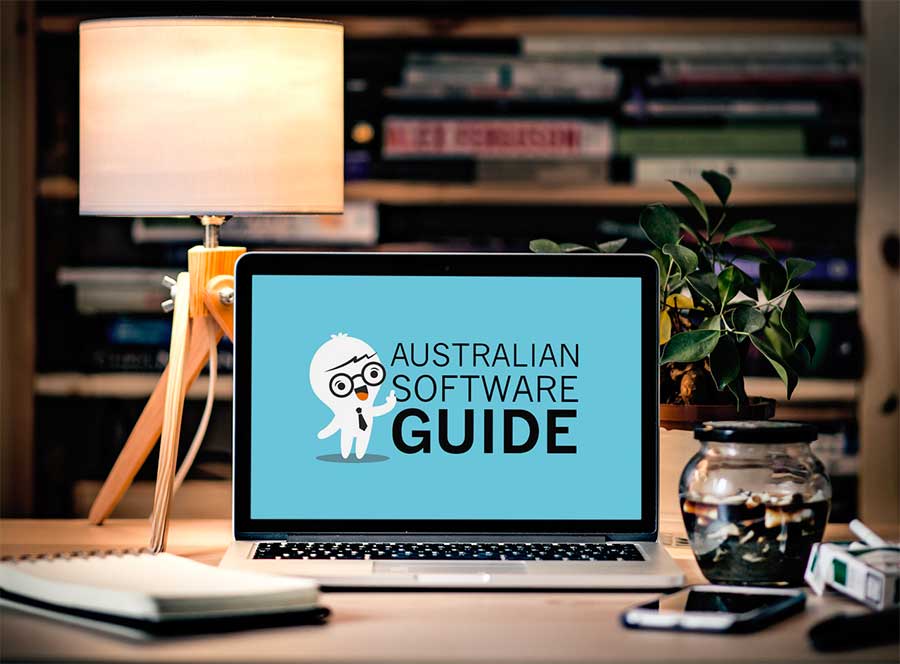 How Business Software Is Deployed to Customers