If you haven’t been for a drive in the country for a while, you may not have noticed, yet the digital revolution is already in full swing here in the fields of Australia and farms across the globe.

There have been many farm technology and agricultural software revolutions over the last few years, and there seems to be no sign of it slowing down.

There are now smartphone applications that let farmers know when is the ideal time to actually start harvesting. There is software that can keep farm owners and managers abreast of what makes the optimal cow for modern dairy farming. There are drones, automated weather modules and so much more.

Using advanced agricultural software, farmers can now identify cows with poor genetic traits, and use this information to optimise the cows. If a cow has knock-knees, they can find her a bull with very parallel legs, so that the cow’s daughter also has parallel legs.

Pest control is one area where drone pilots are being used to fight farm pests. “Here I can mark out where the field is it’s a flight map for the drone so I mark it and then lay the flight map on top” says one drone pilot. These drones are attempting to attack pests from the air, scattering biological pesticides without chemicals, direct to the crops that require them. “Everything can be programmed precisely, like the flight duration , the direction, the drone speed and the altitude of the drone.”

Humanoid looking robots may sound like some distant futuristic topic, such as the robot in Lost in Space, however but they could be a solution at some point when wage costs really get too high, for harvesting help in the fields where required. One day, this technology may start replacing human beings out in the sun, and pick just as fast and efficiently.

Australian agricultural software such as herd management systems, are allowing farmers to predict the perfect cow, though their ancestry, their overall health and milk composition even the cud-chewing time. The corresponding feed rations are then monitored and recorded, digitally.

Farmers need to obviously make money, and the Australian public want produce and you can’t meet the demand that’s very unfortunate. A farmer could now use phone or web-based apps to help boost their yields.

We also have high-tech tractors that are driving across Australian fields independently, that are using satellites to keep this equipment on the right track, thanks to smartphone reception with real-time positioning software, that are accurate to within two centimetres.

Inventions such as biogas power plants are allowing crops of the future to grow, no matter the weather patterns that they face.

Let’s all keep an eye out for the farms of the future. 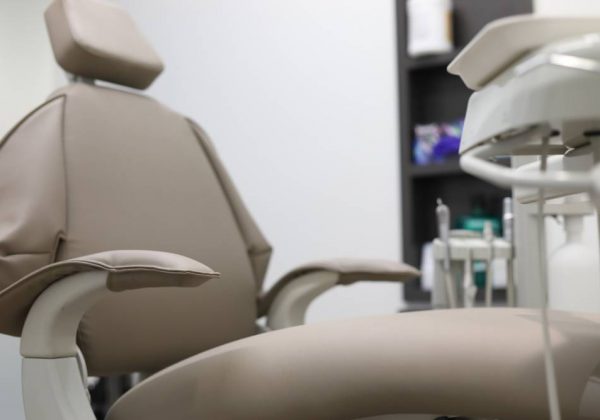 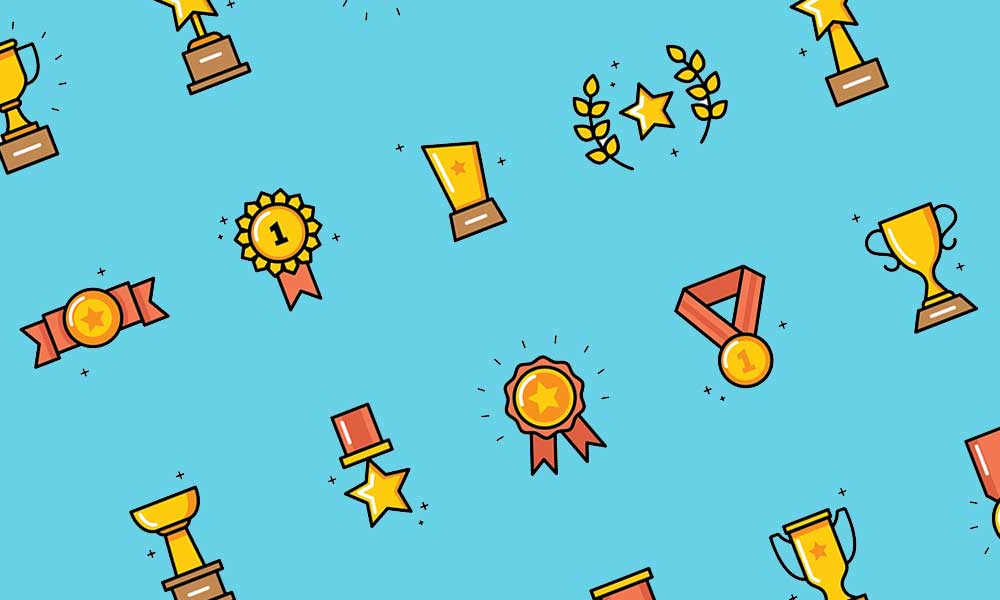 We had another big month in August. During last month, we had 9,259 unique visitors create 20,281 page views. That’s… 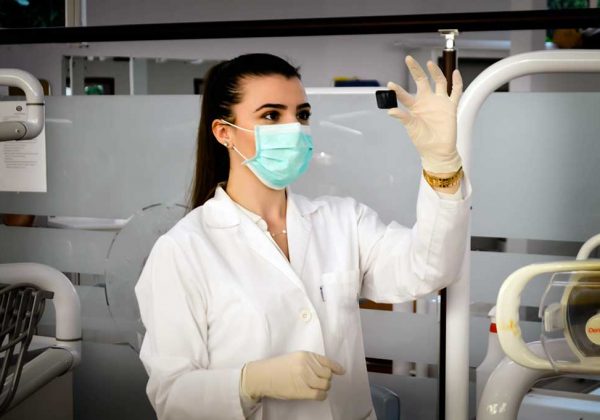