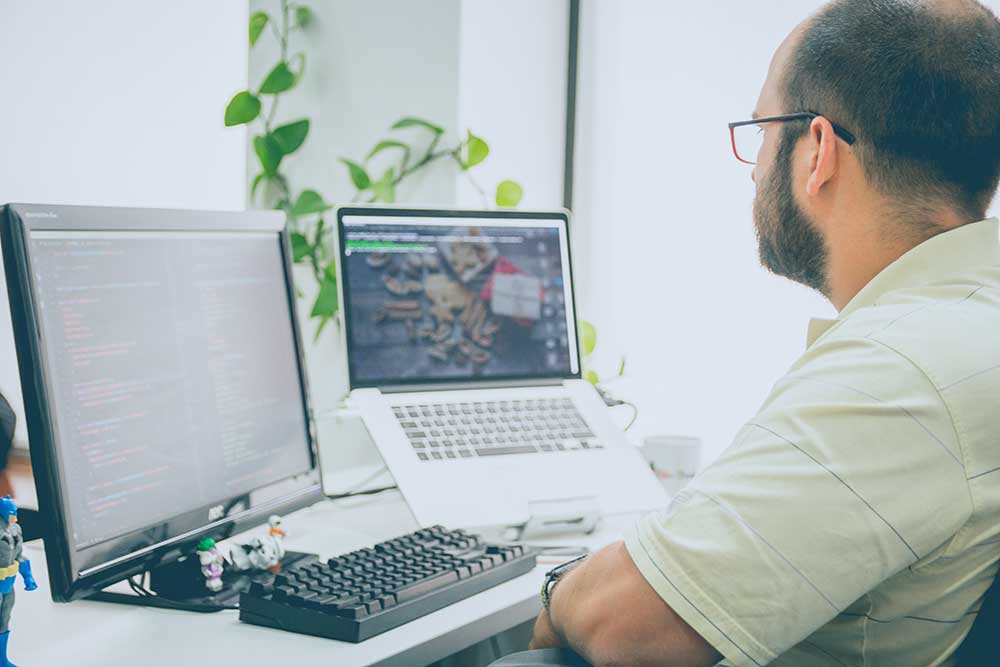 The primary objective of any software project is to get a high quality output while reducing the cost and the time required for completing the project. To achieve this, development teams need to test their software before it actually goes out the door.

Software testing over time has evolved as an important domain in computer science area. Software testing basically is the process of executing the software or an application to find out if there are any bugs or errors contained within it, before the software product actually goes public.

Software developers end up spending many hours trying to iron out every little bug that they can find within the software product. The development team checks for any mistakes and problems in the interface design and the functionality of software or any application until then, the product won’t be available for commercial use in the market.

Finding bugs can be a lot of fun, not only for the testers but it’s also for everyone who wants their application to be free of bugs. I am sure you use a lot of applications daily right and you don’t want any sort of errors or bugs in them.

Today’s software tester has a high demand in the IT market. According to recent reports, software teams often contribute about 25% of the project budget to testing alone and by 2025 it may be around 33%.

That statistic points out the demand for testers these days software testing is basically divided into two types; manual testing and automation testing.

Manual testing is pretty self-explanatory. This is where testing of a web application is basically done by humans. This means that someone actually goes on a device, to evaluate components like design functionality and performance.

They click through multiple elements or units of web applications, without support from a tool or a script Manual testing to find defects or bugs manually is time-consuming expensive often repetitive and subjective to human error

This is where automation testing comes into the picture. Automation basically focuses on replacing manual human activity with systems or tools or some sort of devices that enhance the efficiency and reduce the time required.

Test automation or automation testing, uses the assistance of tools, scripts and software to perform test cases by repeating predefined actions when needed.

Automated software testing using different kinds of tools and IT software, will give a software company a competitive edge in the market. Test automation is being considered as the most effective way to enhance coverage efficiency and effectiveness of any software application.

Once you and your team decide you’re ready to get started with automation or software testing in general, there are three things that you should decide on.

The first one, product software testing tool selection, is one of the most important steps before testing any software in any organisation. It is important because the tool will greatly affect your automation efforts. If the tool is good and gives you the required features, the testing becomes easier, effective and fun.

Next decision is the people. For your software testing to go right, your Australian software company needs a team of talented people who are ready to accept challenges and have technical and automation skills.

Lastly, the final decision is the process. Process is nothing but the test cases and the test scripts which you write to test your application.

You can automate the repeated tasks with these tools and write test cases that cover maximum scenarios, so basically software testing tools increase the test coverage and obviously they save time and resources used.

With manual testing, you have to spend a lot of time and effort and money. The main objective of any company as I said in the beginning, is to achieve the best product with less effort, time and money.

Software testing tools are very helpful in that manner. They automate the repetitive tasks, and increase the speed and efficiency of testing. This way, they save lots of time and other resources.

Software testing tools also offer support for multiple platforms. Testing often involves performing the same kind of tests on multiple applications on different platforms. Believe me when I say there are multiple platforms and doing that without help of any tools is too much work and just waste.

Most software testing tools are made in such a way that using a single tool you can check the functionality of your software or application on multiple platforms in a reasonable amount of time. 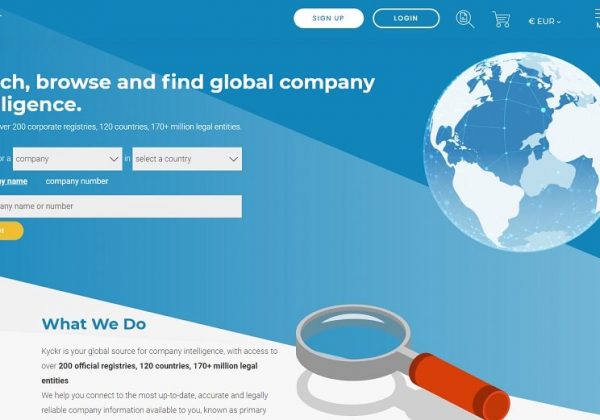 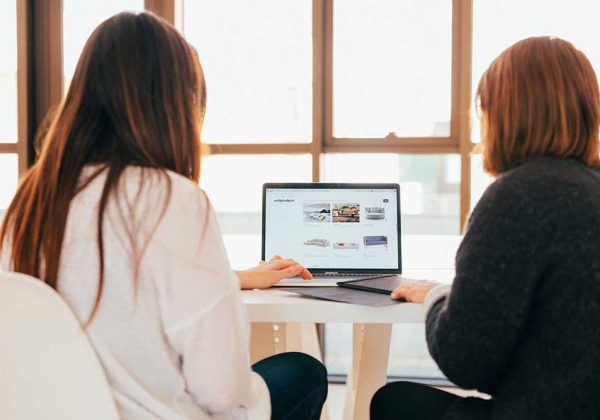 B2B SaaS companies used to think of “freemium” as only being relevant to attract new startup or SME customers.… 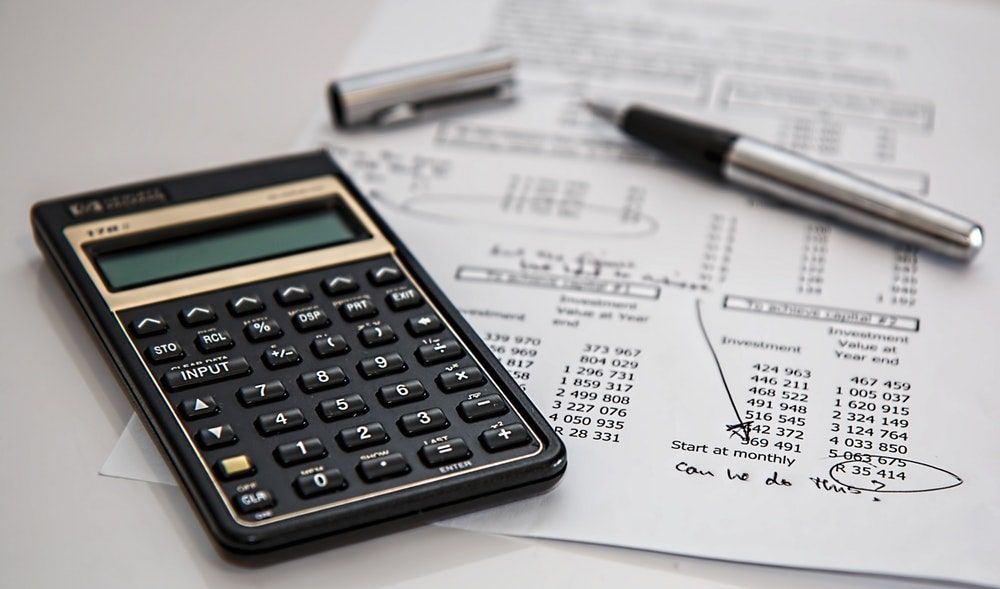