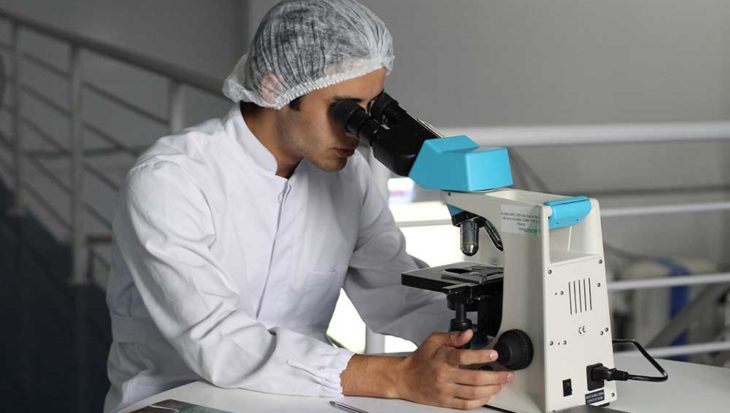 It’s a fact. We don’t just make fantastic software products. Australians are at the forefront of many inventions, including the following eight Australian inventions that the whole world uses.

Which ones have you used? It is very likely you have used at least two of these Australian inventions.

The worlds first electronic pacemaker is another Australian invention. In 1926, two doctors from Sydney and Melbourne, made a rudimentary device that was both portable and could be plugged directly into a lighting point.

The device was capable of making the heart beat between 80 to 120 times a minute, reportedly saving the life of a stillborn infant in 1928, whose heart continued beating after 10 minutes with the pacemaker.

Who would think the humble electric drill, which we all take for granted nowadays, came from Australia?

The invention of the electric drill is credited to two Melbourne inventors, Arthur Arnot and William Brain, who patented the device in 1889.

It’s likely you are using Wifi right now, to read this article. Did you know that the Australian agency, CSIRO, invented it? They used complex mathematics, called ‘Fast Fourier Transforms’ as well as detailed knowledge about radio waves and their behaviour in different environments.

You can read more about this, on the CSIRO website.

Australian agency CSIRO collaborated with a few international partners in 1991, to develop contact lenses that can be worn for a month at a time.

Popular for their convenience and versatility, consumers wanted contact lenses they could leave in for much longer periods of time. The challenge was keeping the eye healthy, by creating a material that allowed oxygen to flow through the contact lens to the cornea.

Those plastic currency notes that are some of the hardest to counterfeit? Yep, another great Australian innovation.

These notes have a see-through panel and hologram embedded, are harder to be forged, and are more durable, more environmentally friendly and less likely to carry dirt and disease.

In the mid-1950’s, David Warren from Melbourne was involved in accident investigations related to the mysterious crash of the world’s first jet-powered commercial aircraft, the Comet. David realised it would be extremely useful if there had been a recording of what had happened in the aeroplane immediately prior to the crash.

He then recalled the world’s first miniature recorder that he had recently seen at a trade fair. It soon became another Australian invention.

Google Maps first started as a desktop program designed by two Danish brothers, Lars and Jens Rasmussen, at the Sydney-based company Where 2 Technologies.

It was first designed to be separately downloaded by users, but the company later pitched the idea for a purely Web-based product to Google management, changing the method of distribution. In October 2004, the company was acquired by Google, and transformed into the web application Google Maps.

We don’t just develop great software in Australia. As these eight Australian inventions above show, we’re doing quite a bit of innovation on the world stage.

Why Businesses Should Be Monitoring the Dark Web 19 November 2020

Accounting Software: Should You Choose Online or Offline Software? 4 August 2020

Interested in submitting an article? We love having guest authors. Find out how you can Write for Us.